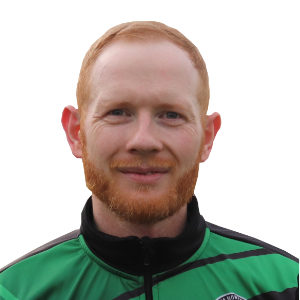 Another former Glossop North End player. A skilful striker, Sam spent the 2015/16 season with Abbey Hey scoring a respectable 9 goals in 39 appearances. The majority of his footballing career has been at ‘GNE’ where he scored 78 goals for ‘The Hillmen’. Also had a spell at Mossley during 2012/13 scoring 9 goals in 32 games.

Any talents or abilities, other than on the pitch    Top Dad

Career highlight    Playing at Wembley in the FA Vase final

Best player played against    David May

Best gig been to    Usher

Do you have any bad or annoying habits    Too many

Describe yourself in one word    Stubborn

Tell us an interesting fact about yourself    I am a twin

How do you chill    Sleep

What do you want to achieve in your football career    Win the FA Vase!