The January draw took place on Saturday 25th at the Barton Stadium following the pitch inspection and resulting decision to call off the match against Eccleshall.

The numbers were drawn out by local referee Karl Buckley once he had finished the pitch inspection, and was witnessed by the 1874 ‘Ground Gang’ that had worked hard all week to try and get the pitch to a playable state.  Unfortunately none of the Gang won, but the lucky prize winners for January were as follows:

There were 266 numbers included in January so thank you for the continuing support.

Should you want further information about the 200+ Club then just download the application pack on the website or ask for details at an 1874 match or event. 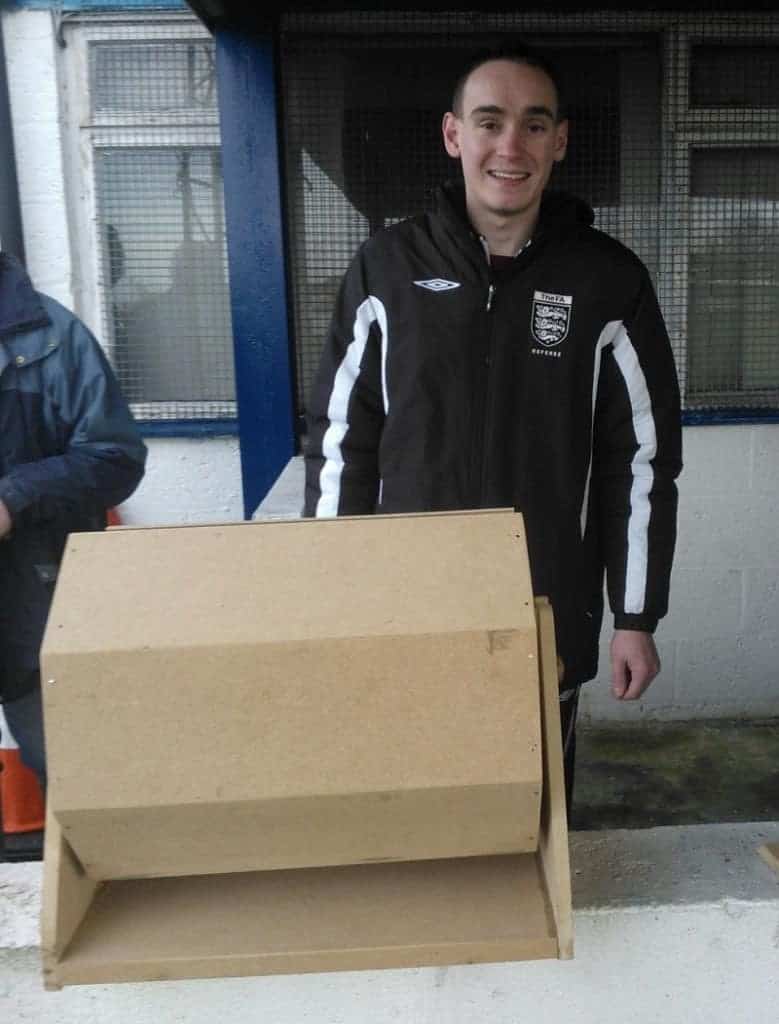