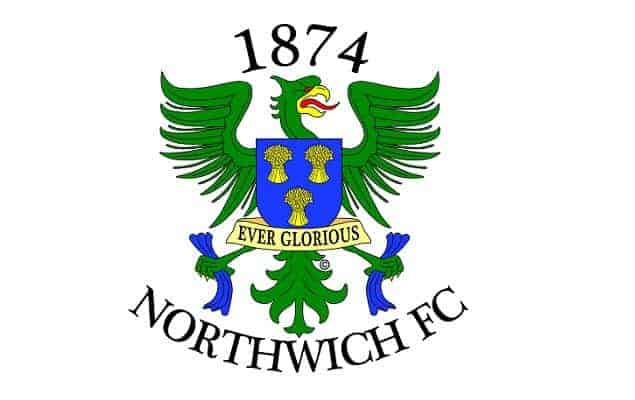 Tuesday night will see 1874 Northwich take on a Chester FC XI. This game has been earmarked as the launch night of our partnership with our nominated charity ‘Ciarans Cause’.
On the 17th April 2012, 7 year old Ciaran Geddes went out to play football with his friends. Unfortunately he never made it to the pitch. He suffered a suspected cardiac arrest, and although CPR was given within minutes, he sadly passed away. Had a defibrillator been present, Ciaran would have stood a much greater chance of survival.
Ciarans Cause is a not for profit charity set up to help raise funds to supply schools and sports clubs with defibrillators so that hopefully another family doesn’t have to go through the heartbreak that Ciaran’s parents have been through.
1874 Northwich are proud to partner with Ciarans Cause. The partnership has resulted in Ciarans Cause being our nominated charity for at least two years, and sees the clubs logo adorn the playing shirts. As Ciaran was a Chester FC fan it is fitting that we have the opportunity to officially launch our partnership with the charity in a match against his favourite team.
On the night we will be asking for donations at the entrance gate. The money raised will go directly into funding defibrillators in the Northwich area. In attendance on the night will be trustees of the charity who will be presented with a unique 1874 Northwich/Ciarans Cause shirt at half time.