We are delighted to announce that defender Danny Thomas has won the Division 1 league player of the month award. 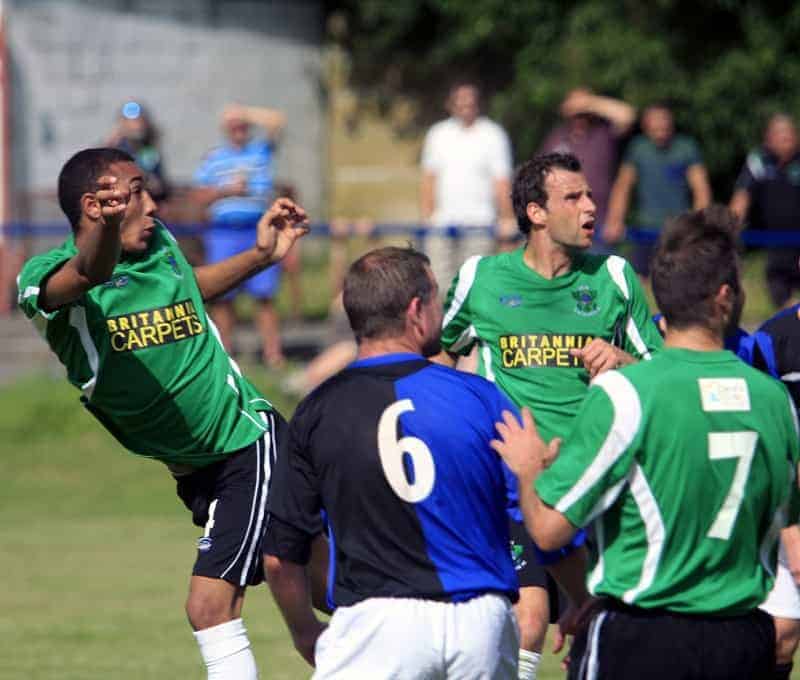 Danny’s performances at centre back have caught the eye, and have been enough to earn him the award.

The announcement from the league reads;

He is a very dependable young man, calm on the ball, but is strong and confident when under pressure. His contribution, in terms of solid defending and supporting moves forward has enabled the team to get off to a good set of results in their inaugural season.

The club would like to congratulate Danny on his well deserved award.

Also announced today was the league disciplinary tables, which also make favourable reading to any 1874 fan. The tables show 1874 have the best disciplinary record of teams in either North West Counties divisions.

You can read more of both those stories on the North West Counties website here:

Player of the Month
Disciplinary Tables