Experienced attacking minded player Mike Koral has signed for the club. Koral, who previously played for Winsford United this season, has played at this level for a number of years at several Counties sides such as Congleton Town, Runcorn Town and also experience in the Evo-Stick with Witton Albion and Droylsden. 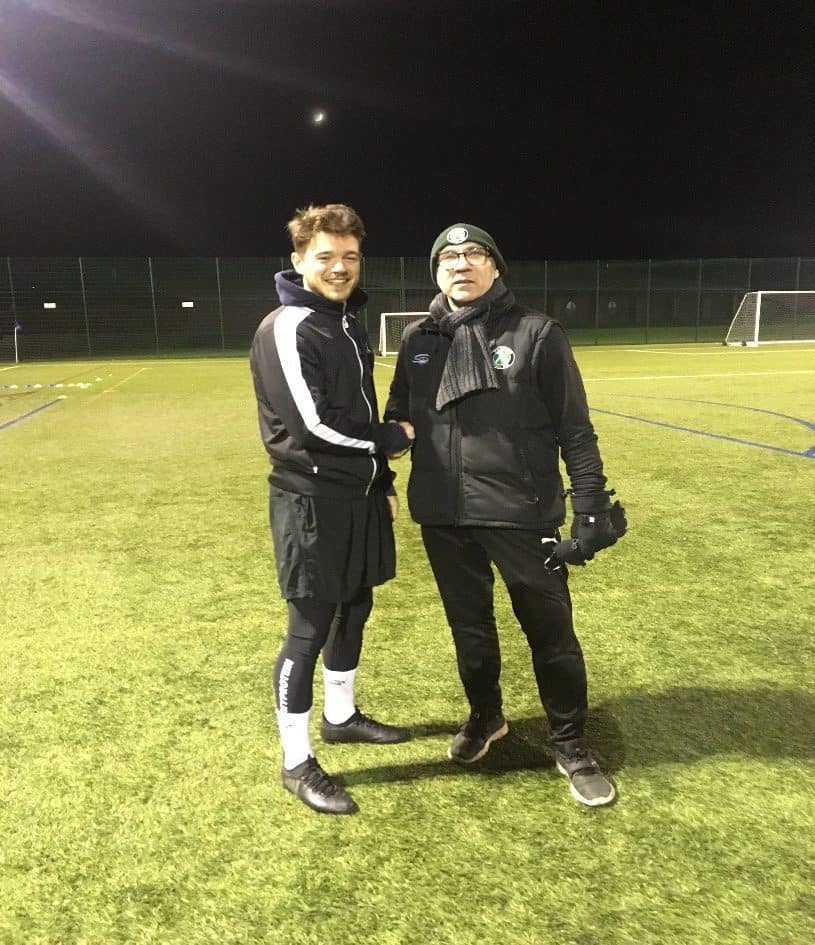 When speaking at training on Thursday with club Media Officer Matt Waters, Koral said “1874 has always been an attractive club and as soon as they came up to this level, they have constantly performed and have solid fan base which made the move an exciting proposition.”

Koral revealed that joint managers Paul Bowyer and Wayne Goodison had a great impact in him signing for the club, he said “Obviously the club had a successful season last year and Wayne was interested in making the move so it was an easy decision to make”.

Koral who plays as a Striker but also can play on the right wing believed that Vision 2020 is an exciting prospect and he hoped to be a part of the team who will play there in the first season which is expected to be in 2021.

Mike closed the interview saying “He hopes to impress the fans and they should expect pace and lots of forward play and most of all getting amongst the goals.”