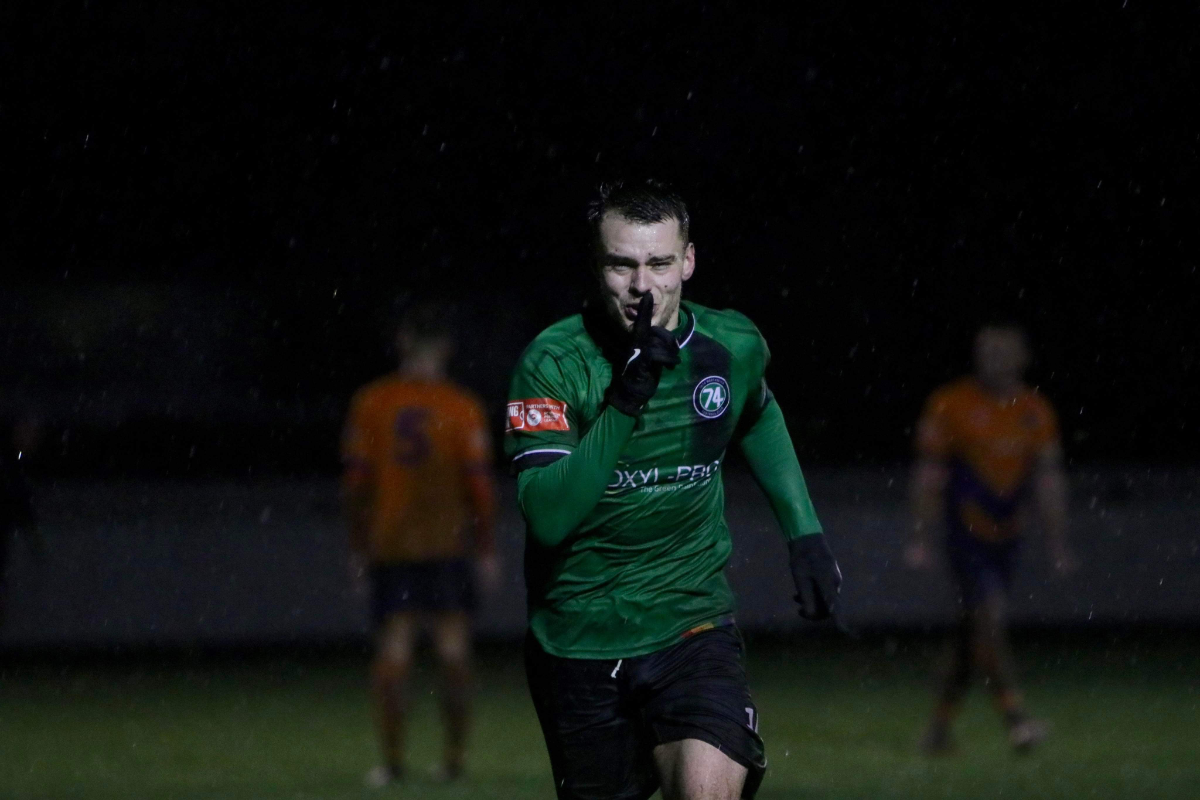 1874 produced a remarkable comeback, coming from 3-0 down to score seven without reply against high flying Mossley.

Mossley, who have started the season brightly travelled to Townfield looking to get their promotion bid back on track after a recent stutter but found a 74’ side who never know when they are beaten.

A ferocious start from the visitors caught 74’ cold.

Harry Pratt reacted quickest against his former club to steer home a rebound in the box to open the scoring (10’), Devon Matthews then stabbed the ball home after Bannister’s free kick cannoned off the upright into the defenders path (13’) and Jack Bannister compounded 74’s early misery by making most of some static defending to hammer past a helpless Aghayere to put the Lillywhites in a commanding position (20’)

74’ never looked out of the contest, however, having moments of their own before Mossley even took the lead.

A glimmer of hope arrived in the form of Jake Parker, he angled a perfectly placed strike into the side netting after being teed up by Callum Gardner inside the area.

Waves of 74’ attacks on the Mossley goal paid off as Joe Woolley used his quickness of feet to draw a clumsy sliding tackle which resulting in a penalty kick for 74’, older brother Matt calmly slid home the penalty to bring the scores level.

That was not the end of the drama for the first half.

Mackenzie O’Neill collected Lucas Weir’s pinpoint cross in the box and with one touch to set himself, the second was to fizz a shot underneath the Mossley keeper and complete one of the most incredible first half turnarounds you are ever likely to see. 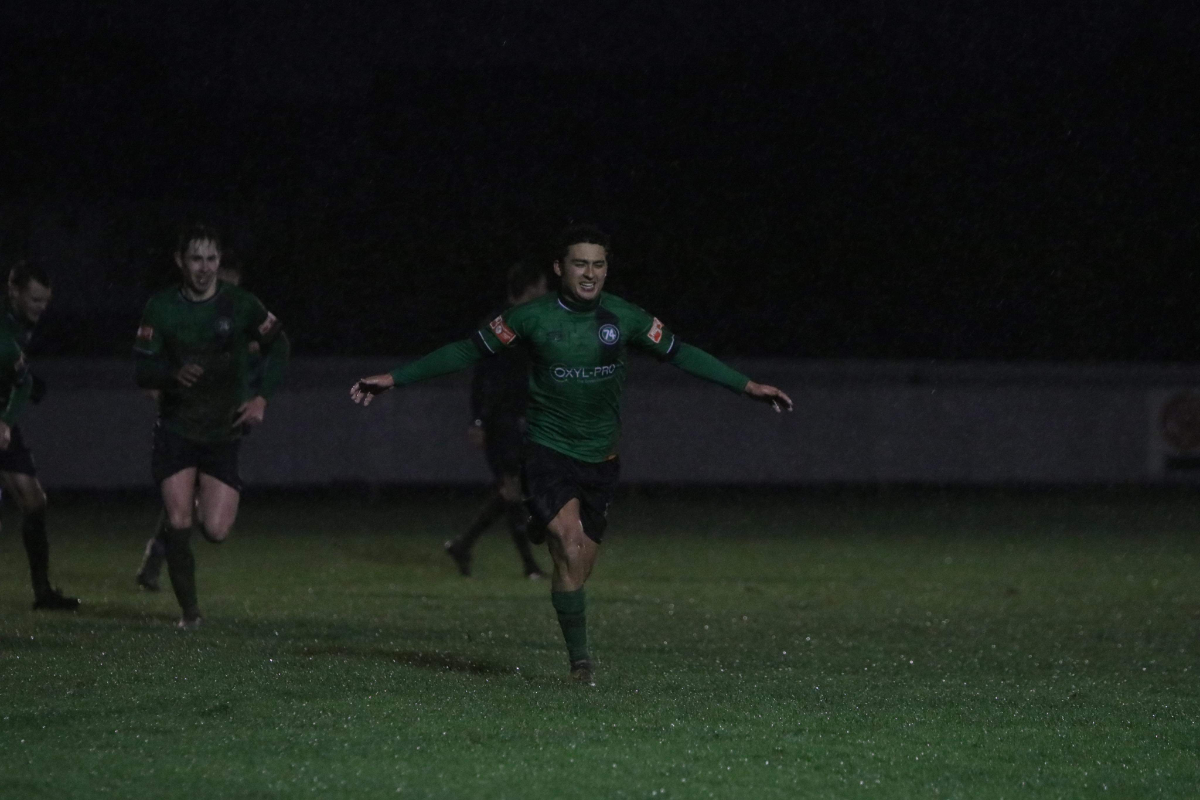 With the weather conditions worse in the second half, but it wasn’t to bother 74’ and more specifically Lucas Weir, his rasping effort from 25 yards was the goal of the game. He took aim and unleashed a perfect strike which nestled in to the bottom right corner.

Mackenzie O’Neill then grabbed his second of the game, Joe Woolley delivered from the right and Mackenzie was sharp to latch on to the end of it tapping home from 6 yards for 1874’s sixth of the afternoon

74’ we’re playing some brilliant football given the conditions and more persistent pressure paid off with the final goal of the game, Kenzie turning provider to cross for a Jake Parker who side-footed a volley into the bottom corner of the net for his landmark 50th goal for the Greens.

The win saw 1874 climb into the top half of the table for the first time this season and double their goals scored at Townfield tally in a single game. A cracker of a contest on a bitterly cold and wet day, one definitely to remember for those who braved the elements.