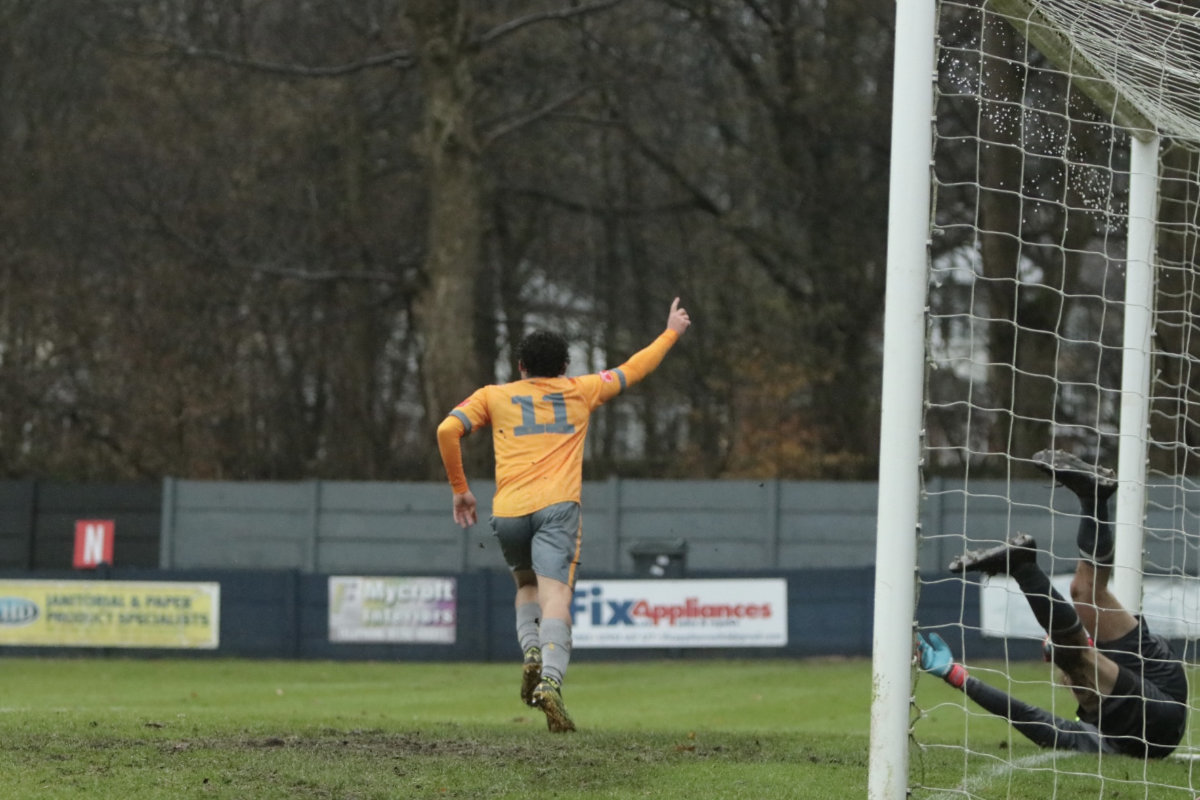 1874 continued where they left off last weekend against Mossley, by coming from behind at Kidsgrove to secure their place in the top half of the table

Kidsgrove, who ran out comfortable winners in their trip to Townfield earlier in the season, we’re looking to complete their first league double of the campaign, but 74’ are now made of sterner stuff

An even start found both teams competing for control in the midfield, however on the 20 minute mark, the hosts took the lead, a long ball into Kieran Brown was brought down well by the forward and his driven strike beat Aghayere and nestled into the far corner74’ had to react now, and they did

Jake Parker, influential as always from midfield stung the palms of the keeper from the edge of the area

Mike Koral was next to test the ‘Grove stopper, his driving run upfield resulted in a left-footed shot heading for the top corner only for a reflex save to deny him

The pressure was mounting from 74’ now and it finally paid off on 40 minutes, Lucas Weir took aim from distance and the keeper could only parry his effort as far as Mackenzie O’Neill, the forward showed composure beyond his years to round the frantic keeper and the last defender to tap home on the line.

The comeback was complete in added time at the end of the first half. Callum Gardner, making another start in the striker position capped it with a wonderfully taken goal.

Parker found the forward lurking out to the left, he cut inside two markers using them to curl a sumptuous strike into the top right corner from 20 yards. 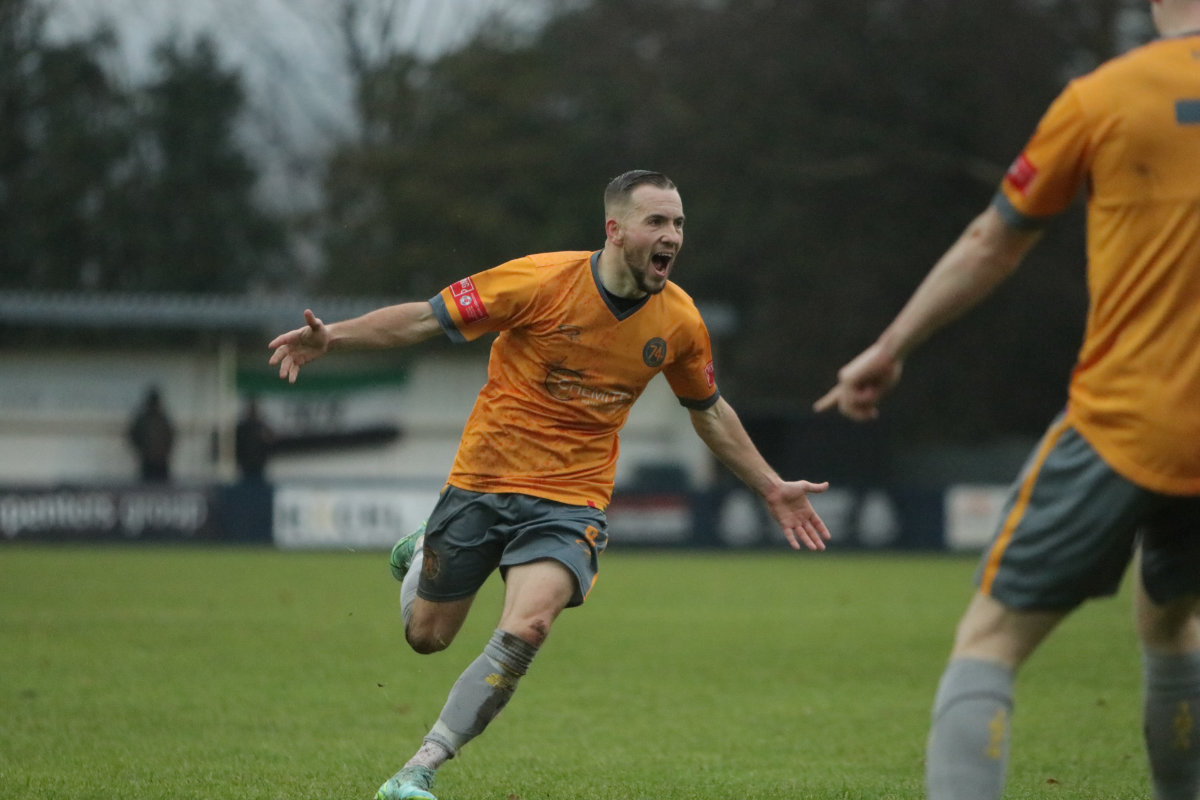 1874 began the second half firmly in control of the contest.

As 74 hunted a third to kill the game off, Kidsgrove still retained their threat on the break, Tony Aghayere made a superb save to deny Kieran Brown a second of the game.

The final goal of the game arrived with 10 minutes remaining.

Jamie Reed rose highest in the middle to power home a header from Jake Parkers pick out to get his time at 74’ off to a perfect start. 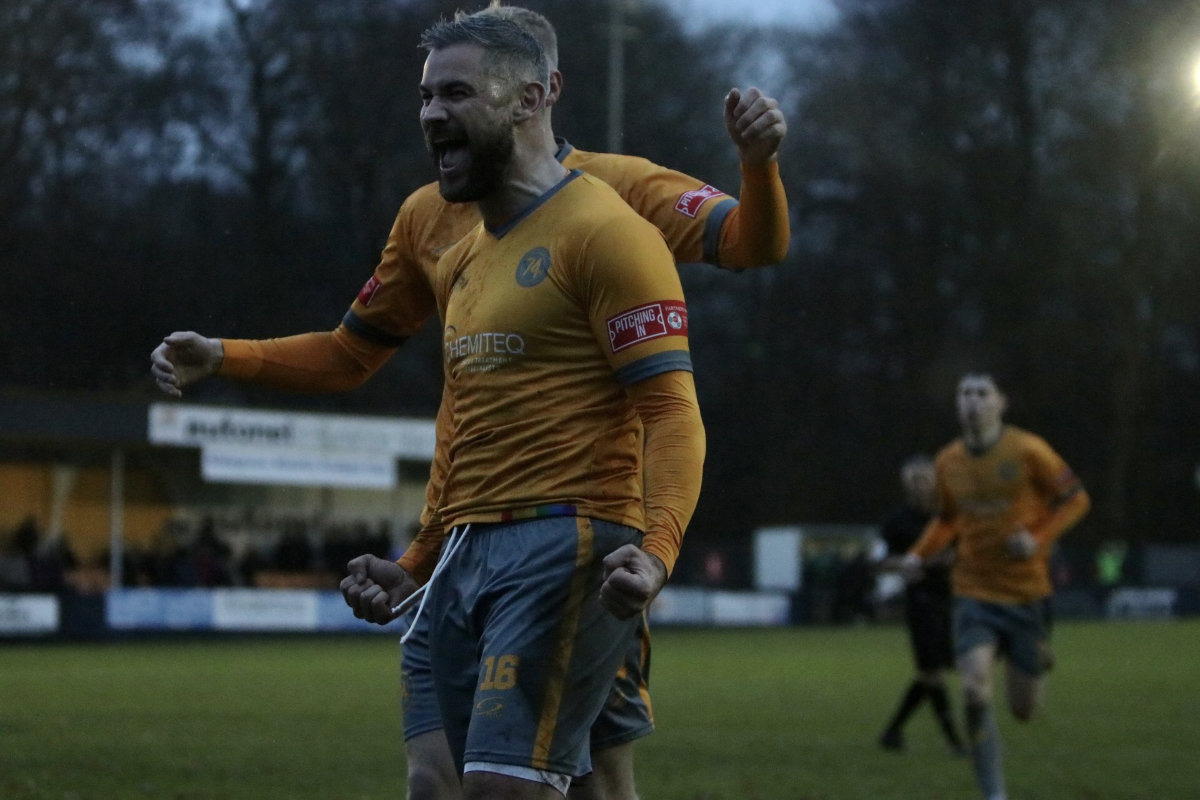 The win saw 1874 solidify their position in the top half of the table.